People who grow olives are lovely. People who produce olive oil are special because they make something that will make us healthier.

Sandrine Marfisi’s dream of growing olives became a reality when she married and moved to Corsica back in 1996. Today this successful olive producer runs the family business, Domaine L'Asprellu, in the Nebbiu region in North Corsica, where they make 100% natural Corsican olive oil with olives from their estate. They press their extra virgin olive oil, L’Aliva Marina, to perfection in their very own mill without additives and filtration, and more importantly, it carries the prestigious AOP (Appellation d’Origine Protégée) label.

END_OF_DOCUMENT_TOKEN_TO_BE_REPLACED

Olive oil is essentially a pressed fruit juice, and unlike a bottle of fine wine its quality does not improve with age. Yes, olive oil can go bad.

Experts say that rancid olive oil is commonplace in American kitchens. Many families have become so accustomed to this expired flavor that they now prefer it. Most of us have trouble distinguishing the quality of an olive oil, or understanding if and why it went bad.

END_OF_DOCUMENT_TOKEN_TO_BE_REPLACED

Tunisia, Greece, Italy and Portugal increase their production whilst Spain will drop by 25% which represents 1.36 million tonnes.

Although it is still too early to assess the definitive data on the olive oil production from the 2019-2020 season, it should be pointed out the upsurge in volume from Mediterranean countries. Tunisia will experience a three-fold growth in its harvest compared to the previous year and will account for 370,000 tonnes; and Greece will increase by 50% reaching 295,000 tonnes. It also should be highlighted the recovery of Italy that managed to double its scarce production from the previous season and reached 360,000 tonnes; while Portugal may grow up to 135,000 tonnes and Algeria: 90,000 tonnes.

Besides the Mediterranean countries, it should also be noted the production rise in countries such as Argentina, which accounts for 40,000 tonnes, Jordan that will reach 29,000 tonnes, Australia with 22,000 tonnes and Chile with 20,000 tonnes.

The increase in production in the aforementioned countries will globally offset the slump in the Spanish harvest, which is largely caused by drought. The consultant Juan Vilar assures that “the Spanish production will decline by around 25% accounting for 1.36 million tonnes compared to 1.8 million tonnes harvested last year. Thus, the global harvest could increase by slightly above 3% reaching 3.29 million tonnes”.

However Spain is not the only country that drops in its production. It also happened to Turkey, which might account for 180,000 tonnes, which is 20,000 more tonnes than what Morocco will produce; and Syria will once again account for 80,000 tonnes.

The olive oil stored from previous seasons could drop thanks to the expected increase in consumption that is due to the 10%-price drop and to promotion policies carried out in Spain, Italy, Tunisia, Jordan and the United States. In the US, producers have requested Trump’s Administration not to include tariff barriers to olive oil. 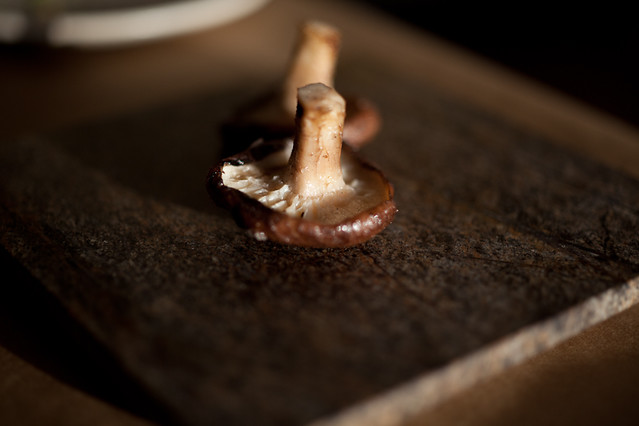 Mushrooms are fascinating, invisible one day, pushing their way up through the earth the next day ready for eager mushrooms enthusiasts to pick. There are hundreds of different types of mushrooms: some are more exotic than others, some wild growing in wooded areas while others are cultivated. But, even if you add the simplest most common mushrooms to your soups, casseroles or side dish, you’ll still get that delightful flavor.

END_OF_DOCUMENT_TOKEN_TO_BE_REPLACED 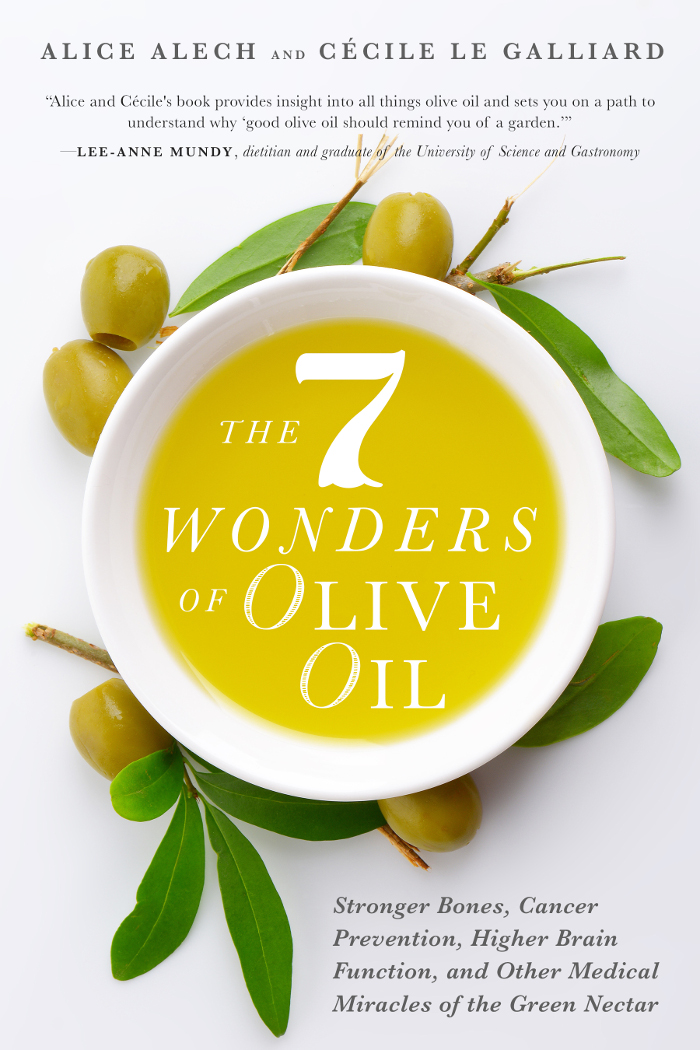 Would you like to learn how to prevent cancer, rejuvenate skin, slow alzheimer’s progression, and lower the risk of a stroke or heart attack?

In the groundbreaking new book The 7 Wonders of Olive Oil, olive oil experts Alice Alech and Cécile Le Galliard combine research from doctors, nutritionists, chefs, and more to explore what the green nectar can do for you.

END_OF_DOCUMENT_TOKEN_TO_BE_REPLACED 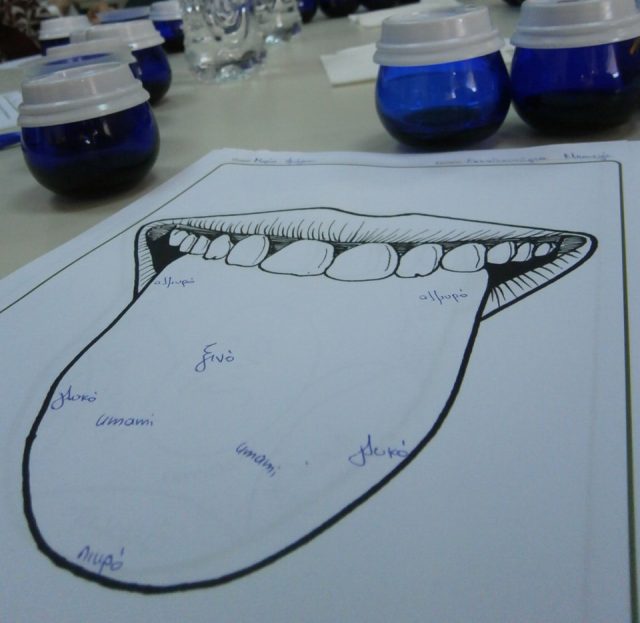 Olive oil tasting is like wine tasting; it’s a sensory experience, an acquired taste. What’s different though is that the law clearly stipulates that only those who have reached the legal drinking age can pick up and savor a glass of wine. That law thankfully does not apply to olive oil. Learning to appreciate olive oil at an early age is an advantage to young adults; it puts them on the right path towards a healthy lifestyle later on.

How soon then can our taste our taste buds start recognizing flavors and distinguish between excellent, mediocre and bad olive oil?