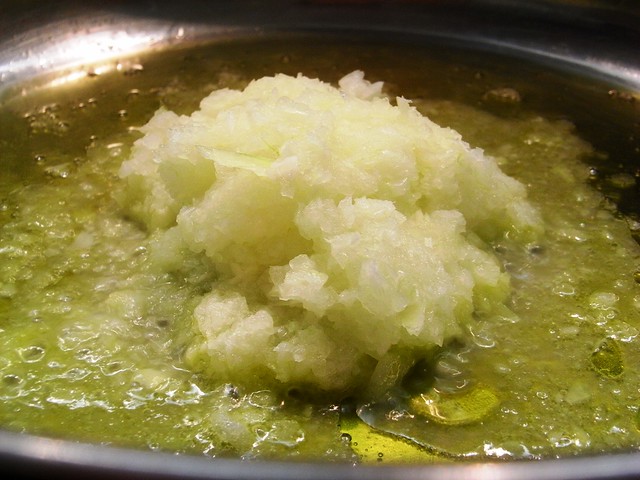 Cooking allows us through heat to transform basic ingredients into something wonderful. A skilled cook has learned how to improve and diversify the flavor of his dishes; he knows for example how important it is to have low heat and the right technique to produce fluffy scrambled eggs.

What does Smoke Point mean?

Smoke point refers to the temperature at which the fat changes its chemical compound, gives off smoke and becomes toxic. This breakdown of fats means that the oil has lost a lot of its flavor. The smoke point is related not only to the fatty acid content but also to the presence of free fatty acids and the acidity level. What we should know is that refined oils are said to be more stable because the refining process that manufacturers employ eliminates these elements.

Stability in cooking, refer to the resistance of oil or fat to high temperatures. Olive oil is a stable oil because it has a high smoke point.

So what happens when you fry?

All fats, when subjected to high temperatures (180° C or 356° F for most olive oils), undergo changes to their molecular structure. At first, they lose their organoleptic and nutritional qualities, but as the temperature rises, they deteriorate, oxidize, and finally end up being bad for our health. Virgin olive oil reaches its smoke point at 190° C (374° F) on average, but the fresher and less acidic it is, the more stable, with the smoke point sometimes reaching 207° C (404° F).

Interestingly, the smoke point of refined sunflower oil is 232° C (450° F), the same as refined soy oil and peanut oils. Admittedly, they have higher smoke points than olive oil, but that is because they have been refined and have undergone a chemical extraction process which has also eliminated all of their health benefits. Extra-virgin olive oil, by contrast, is a pure, natural fruit juice.

When you fry with olive oil, a crust forms around the food, providing a sort of protection envelope around the food; this means that the oil does not seep in. At the same time, it makes the food crunchy and tasty. 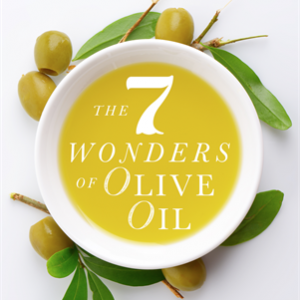 The chapter “Cooking with Olive Oil” compares olive oil with other cooking oils especially when frying. It answers the question “Is it safe to fry with olive oil?”